As Russia Investigation Heats Up, Trump Shifts His Tone 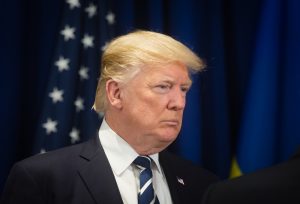 The Russia investigation is getting closer and closer to the White House. Photo by Drop of Light / Shutterstock

So far in the Russia investigation, the U.S. Justice Department has either indicted or obtained guilty pleas from 19 people and three companies. Despite this, many Americans still dismiss the entire investigation as “fake news.” Part of the reason for this is that President Trump himself has repeatedly denied any collusion with Russia, citing media bias as the reason he’s being tied to the scandal. 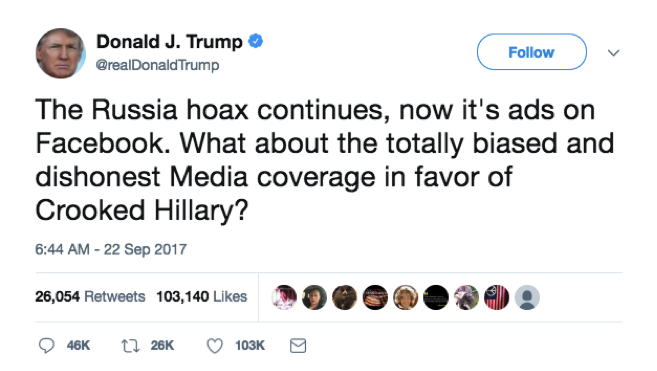 Lately, the president’s strategy has been to deflect attention away from the investigation and onto other matters. He even went as far as to imply that the FBI could have prevented the Parkland shooting had it not been so focused on the Russia probe. 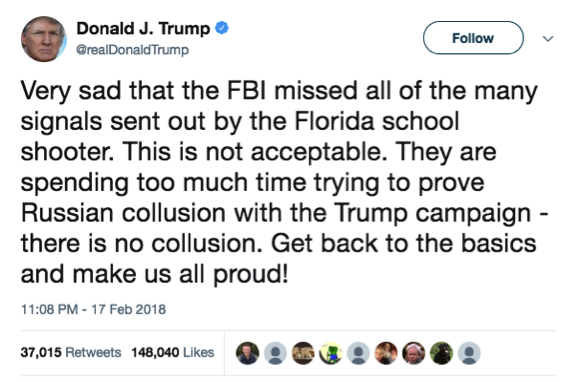 Then it’s time to deflect blame.

But as more evidence continues to surface, it’s becoming harder and harder to deny that foreign entities meddled in the election. Thus, there’s been a noticeable shift in the way that the president has addressed the Russia investigation. On Feb. 18, he seemed to suggest (and even acknowledge) that interference took place, though he still fervently denied that his campaign was involved in any way. 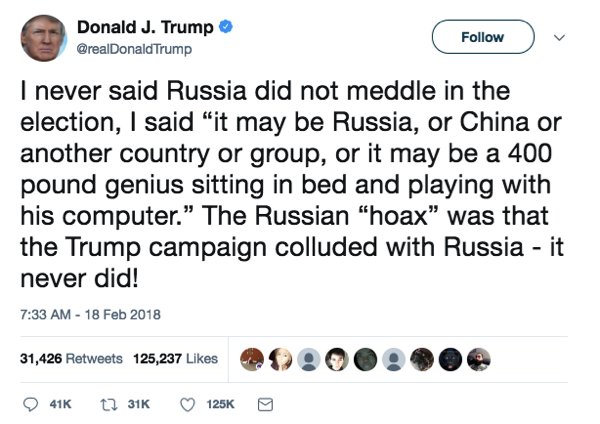 Then, despite being on the record for saying the Russian interference was a hoax, Trump says he never said it was a hoax.

Even high-ranking authorities like former president George W. Bush affirmed that there is “pretty clear evidence that the Russians meddled” in the 2016 U.S. presidential election.

And yet, many Americans still believe that Russian interference with the election is a “made up story.” This lie is so pervasive that Pulitzer Prize-winning source Politifact deemed it the “2017 Lie of the Year.”

“In both classified and public reports, U.S. intelligence agencies have said Russian President Vladimir Putin ordered actions to interfere with the election,” writes Politfact editor Angie Drobnic Holan. “Those actions included the cyber-theft of private data, the placement of propaganda against particular candidates, and an overall effort to undermine public faith in the U.S. democratic process.”

The question now becomes: How much more evidence needs to be presented before Trump voters begin to shift their tone?