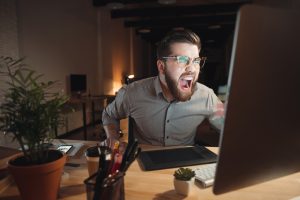 Fake news has real effects on political and social discourse in the U.S. Photo: Shutterstock

There’s been a lot of talk about the phenomenon of fake news and how it affected the 2016 election. The talk is still going on as special elections come and go, and the mid-term elections are coming up more quickly than we might like. But is fake news really that big a problem, and does it have the effect on politics that pundits think it does?

We can say with a fair degree of certainty that fake news has affected politics—at least in the case of a mayoral election held in Maine last year. According to University of Washington assistant professor Kate Starbird, there is a whole news media ecosystem on Twitter devoted to spreading false news. Starbird found in her research that right-wing sites like InfoWars, NoDisinfo, and Before It’s News have created an alternative media world whose popularity matches, and in some case eclipses, sources of record such as the New York Times or the Washington Post. 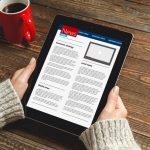 t’s critical to be informed with facts, not rumors or hyperbole, when you cast your vote. Our country depends on well-informed voters in order to maintain our democracy. Here are some ways you can be better informed:

Starbird also said the information networks we build through social media and other resources are “almost perfectly designed” to exploit vulnerabilities to rumors and “alternative facts,” as it were.

“Your brain tells you, ‘Hey, I got this from three different sources,’” Starbird told the Seattle Times. “But you don’t realize it all traces back to the same place, and might even have reached you via bots posing as real people.”

The most troubling thing about this alternative media ecosystem is that it operates entirely outside sources of record. It has a disproportionate effect on the dialogue around important issues as a result.

The Buzzfeed article also points out that the top election content from news sources of record easily outperformed that of fake news sites…until the three months before the election. Suddenly, engagement for fake content on Facebook went up by leaps and bounds. What’s more disturbing is that Buzzfeed also discovered that more than 100 U.S. politics websites were being run out of Macedonia, a nation that used to be a republic of Yugoslavia.

Two stories from these Macedonian sites made the top-10 list of false election news stories circulated in the final three months, including a story that falsely quoted Hillary Clinton endorsing Donald Trump (which received more than 481,000 engagements on Facebook) and a story with the false claim that Clinton was about to be indicted (which received 149,000 Facebook engagements). 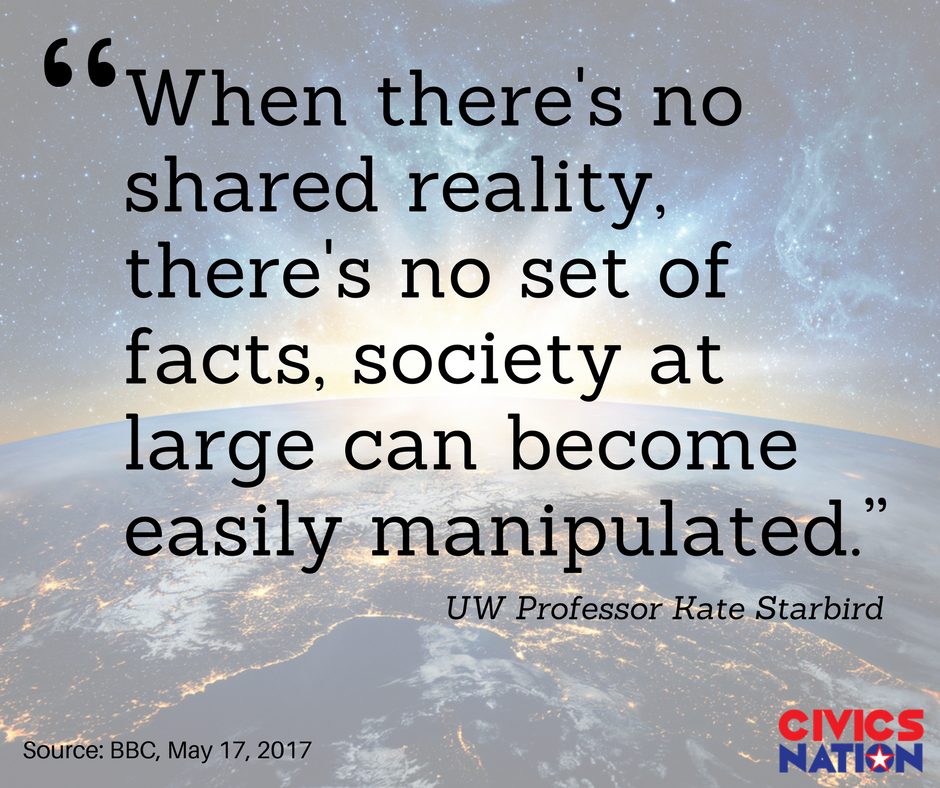 To be fair, engagements don’t necessarily equal visits to the websites spreading the false news. But what it does point to is that people are increasingly likely to share stories on social media based only on their headlines. Rage and feelings of being put upon by “the liberal establishment” are the essential fuel for the spread of the fake news fire.

So, we have fake news spreading on Twitter and Facebook. How important is that in the overall scheme of political campaigns?

A Pew Research Center study conducted in 2017 found that two-thirds of Americans report they get at least some of their news on social media. With that in mind, it makes sense that social media has become the chosen platform from which to spread misinformation and disinformation.

Another study conducted by researchers from Dartmouth College, Princeton, and the University of Exeter in England showed that while a quarter of people consumed fake news, about the same percentage of people visited fact-checking sites. That sounds great initially, but the problem is that the two groups don’t overlap much. In the researchers’ entire sample group, about 13.3 percent visited fake news websites but not fact-checking websites—meaning that half of the people who consume fake news do not bother to fact-check it.

The researchers found that Facebook was likely “the most important mechanism of facilitating the spread of fake news,” as it was one of three websites that users read just before visiting misinformation sites 22 percent of the time. Not only that, but users often cherry-pick the facts they choose to check based on their own partisanship.

For instance, lots of liberals still believe that story about a Donald Trump interview with People where he reportedly stated, “If I were to run, I’d run as a Republican. They’re the dumbest group of voters in the country. They believe anything on Fox news. I could lie, and they’d still eat it up. I bet my numbers would be terrific.” But there is no record of Trump ever having said that, despite People’s comprehensive online archives. Further, Fox News was not well known as a news outlet until the 2000 election of George W. Bush. Yet, it continues to spread among liberals because it cashes in on their outrage and sounds just plausible enough.

Another example is this story that made the rounds in late 2016: “Pope Francis shocks world, endorses Donald Trump for president.” The article was originally published on a site called WTOE 5 News, which openly disclaimed that most of the articles on the site were “satire or pure fantasy.” However, the article got picked up by popular fake news site Ending the Fed, and by November 8, 2016, it had about 960,000 Facebook engagements. Pope Francis never made any such statement, yet many thousands of people believed he did.

Why are social media platforms such a powerful way to spread fake news?

For one thing, these sites use an algorithm that begins curating content for you as soon as you start clicking certain types of links. If you click a link for a fake news site, social platforms will continue to show you content that matches your opinions (as expressed by the links you click) because it’s possible to target sponsored posts to very specific audiences. In short, the more slanted news articles you read, the more slanted posts Facebook will show you.

This targeting happens to liberals as well as conservatives. While conservatives tend to believe more fake political news, liberals tend to be more likely to believe fake news about the safety of GMOs, fracking, and vaccinations—and of course, Facebook’s algorithm continues to serve them more news to support their opinions. It’s become common knowledge that bots spread fake news all over Twitter—once again, targeted toward users whose activity on the platform had put them in a demographic likely to be receptive to pro-Trump and anti-Clinton news.

Even forum and social platform Reddit hasn’t been immune, although the influence there is more indirect. One example given in a recent Engadget post is that tens of thousands of Reddit users amplified tweets from a Twitter account now known to be run by Russian individuals.

Ultimately, social media platforms have the largest impact when it comes to the spread of fake political news. That impact can be reduced when social media users check facts and read or share news stories from a political or ideological view different from theirs.