Why Am I a RepublicEn / EcoRight? 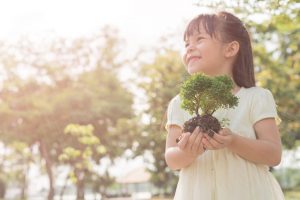 RepublicEn is a group of Republicans who want bipartisan, free-market solutions to climate change. Photo: Shutterstock

I am a conservative who believes in climate change and that free enterprise can solve the problem. It is possible to be a conservative and support the environment. I believe that “conservation is conservative.”  As a zoology and environmental science major, I have a strong scientific background, and growing up I had always had conservative ideals.

I always told people that I was a moderate Republican/conservative because I supported the environment, since the traditional Republican party tended to lack strong support of it. Then, a few years ago I learned about the EcoRight and RepublicEn. These groups were conservative and wanted clean air, water, and other resources now and for future generations. They supported environmental stewardship and believed that environmental concerns are bipartisan issues that we all need to come to an agreement on since it affects all of us. They also believe that a free-market approach and limited government intervention is the way to handle many environmental issues.

I personally believe that climate change is one of the largest global issues currently, and we need to act fast. With my scientific background, I cannot deny the facts, and I believe that humans are altering our climate at an unprecedented pace. I want to protect our resources and our world for future generations so that my grandkids and their kids can live in a sustainable world. Climate change is also the driver for so many other issues, such as war, water scarcity, loss of biodiversity, and economic downfall.

The traditional Republican approach tends to not even support climate change or think that it is an issue that needs to be addressed. The solutions under the approach also tend to either be no regulation, no tax, or no action at all. I believe that the policy that we need is one of free enterprise. We need to put a price on carbon. I believe the policy that the Climate Leadership Council proposed is the best, most promising solution, and one that most people can support.

This plan encourages bipartisanism, helps the economy, and protects the environment. It is a carbon dividend solution which uses the conservative ideas of free market and limited government. This plan can reduce emissions more than any other climate regulations and will help American businesses, the environment, jobs, competition, and national security. It incentivizes the economy and puts money in Americans’ hands. 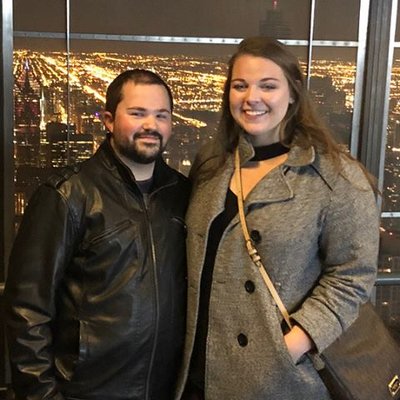 Tyler Gillette is a student at the University of Miami ‘18 and is pursuing a degree in zoology and environmental science. He is a spokesperson for RepublicEn, a community of conservatives and libertarians advancing free enterprise climate policy. You can find Tyler on Twitter @TylerGillette99 and RepublicEn at @republicEn.