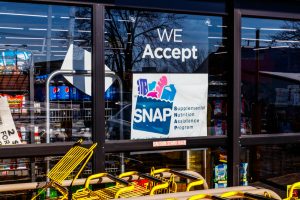 Ever since President Lyndon B. Johnson declared an unconditional War on Poverty, the Federal Government has diligently been working to initiate programs that aim to relieve and prevent poverty. As a result of these programs and a large number of additional reforms since then, poverty levels fell 9.8 percentage points, or 38 percent, between 1967 and 2012 (as calculated by a measure that accounts for tax and transfer payments).

Conservative critics have traditionally argued that anti-poverty policies are simply a tradeoff between equity and efficiency, dismissing them as ineffective “giveaways to undeserving recipients.” However, researchers have found that anti-poverty programs have a vast and positive impact on Americans.

Research analysts and authors Bruce D. Meyer and Derek Wu of the University of Chicago used administrative statistics to make a powerful point about the real impact of all these government programs. The two researched six major government programs that aim to reduce poverty. Their findings indicate that five of the six “sharply reduce deep poverty” and the sixth has a “pronounced” impact among the working class. 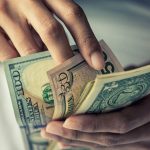 The Earned Income Tax Credit (EITC) provides a refundable tax credit to lower-income working families. A family’s credit amount is based on the number of dependent children and its earnings. It was first proposed in the early 1970s and signed by President Ford. It was later substantially expanded by President Reagan, who deemed it “the best anti-poverty, the best pro-family, the best job creation measure to come out of Congress.”

The origins of the EITC can be found in the debate in the late 1960s and 1970s over how to reform welfare—known at the time as Aid to Families with Dependent Children (AFDC). During this time, there was increasing concern over growing welfare rolls. Senator Russell Long proposed a “work bonus” plan that would supplement the wages of poor workers. The intent of the plan was to encourage the working poor to enter the labor force and thus reduce the number of families needing AFDC.

This “work bonus” plan, renamed the earned income tax credit, was enacted on a temporary basis as part of the Tax Reduction Act of 1975. As originally enacted, the credit was equal to 10% of the first $4,000 in earnings. Hence, the maximum credit amount was $400. The credit was also viewed as a means to encourage economic growth in the face of the 1974 recession and rising food and energy prices.

The sixth program is the Earned Income Tax Credit, which gives assistance to families earning about 150% of the poverty line. For a family of four, for example, that income is estimated to be about $25,100 in annual income.

While information from the Census Bureau is primarily a resource for the curious and is not used in official poverty statistics or policy-making, the under-reporting of the impact anti-poverty programs have had is problematic because it impacts public perception. The majority of these programs have gotten harsh criticism from budget-cutters and other conservatives, who believe the poverty rate has barely improved in more than a half-century, when in fact the opposite is true.

Social Security alone has reduced poverty among the elderly by 75%, with many of the elderly relying on it to pay for food and bills after they retire. The other programs do more for non-elderly households, though at lower rates. The studies concluded that the official poverty rate failed to count tax credits received by needy households ,such as the EITC, and overlooked food stamps, housing benefits, and other in-kind transfers that have become an ever more important component of anti-poverty spending.

The research–which covered the period of the Great Recession—determined that the percentage of Americans living in poverty had fallen by more than 26 percentage points to about 4.5%. Meyers noted that there were “big reductions in poverty over time due mainly to two things — all the transfer programs we’ve added such as SNAP, TANF, SSI, expanded Social Security, and housing benefits — and because the economy has grown.” Below, Meyers presents  a graph that suggests these changes within income poverty rates over time: 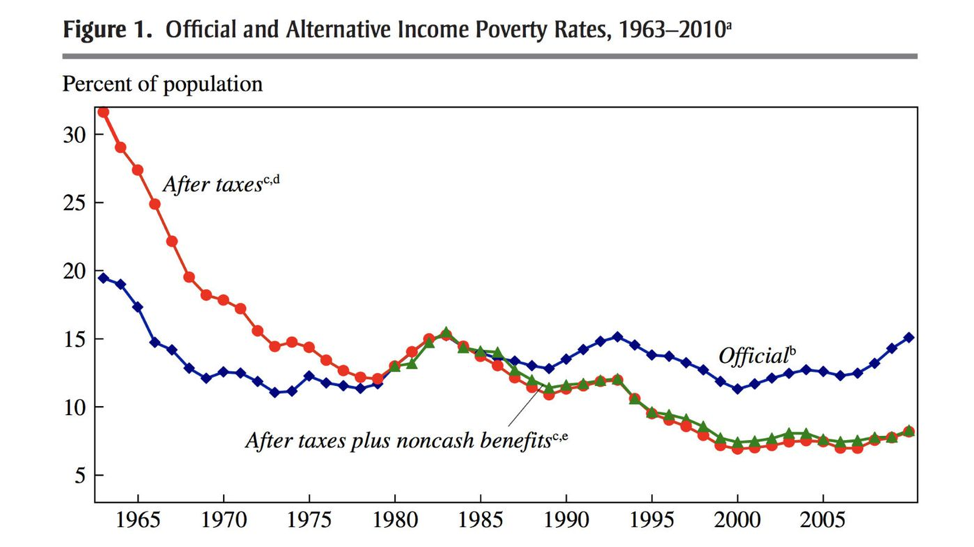 We can use these new insights and evidence to reconsider about the value of federal programs designed to help those in need. This is especially important during a time when our government is debating on whether or not to cut these anti-poverty programs.