UN Tells US to Stop Taking Migrant Children from Parents 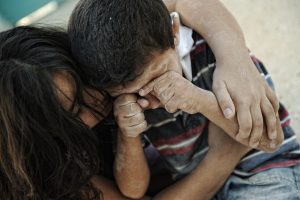 On Tuesday, the United Nations issued a stern warning to the U.S. to stop separating migrant children from their parents. The organization’s official stance is that it is violation of human rights and international law.

“The U.S. should immediately halt this practice of separating families and stop criminalizing what should at most be an administrative offense—that of irregular entry or stay in the U.S.,” said Ravina Shamdasani, a spokesperson for the Office of the United Nations High Commissioner for Human Rights.

The Trump administration did not take kindly to the appeal. 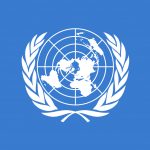 Haley did not elaborate on the specifics of the accusation, but did assert that, “Neither the United Nations nor anyone else will dictate how the United States upholds its borders.”

In April, The New York Times reported that within a period of six months, approximately 700 children had been forcibly taken from people who claimed to be their parents.

The American Civil Liberties Union (ACLU) claims that since then, the amount of separations has increased dramatically. Lee Gelernt, deputy director of the ACLU’s immigrants’ rights project, estimates that 1,000 children may have been taken from their families in the past five weeks alone.