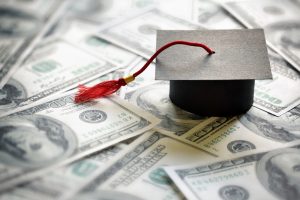 In America, there’s still a major stigma that comes with being on welfare.

Society generally perceives people on welfare as being lazy, uneducated, low-skilled freeloaders. This typecast stubbornly persists, despite a multitude of evidence to the contrary.

For those of you who find yourself agreeing with this stereotype, we invite you to consider the case of a law school graduate who was forced to go on government assistance. 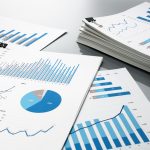 According to a HuffPost/YouGov survey, 59 percent of Americans believe that most welfare recipients are black. However, research proves that’s not the case.

This story, which originally appeared in Above the Law, illustrates how the rising cost of tuition coupled with trickle-down economics can keep hardworking people trapped in a cycle of poverty.

During law school I was a clerk for the DA’s office; intern for the LA law library; I had a work-study position at SW also. I have applied for over 600 jobs over the last year and a half and the only job I found was a seasonal position at Macy’s selling watches for minimum wage and that ended two months ago. I have missed three opportunities to retake the bar exam because I can’t find a job in anything.

I know my degrees are worthless. I have dedicated the rest of my life to educating people on the perils of higher education. Southwestern Law School ruined my life and I don’t want anyone else to be in this position.

I owe $300,000 in federal loans and I will be on welfare: This makes me seriously suicidal. My life is over! If I could sue, I would. I am just an African-American male from the inner city and I thought obtaining higher education would help me.

Editor’s note: This story is part of a series called The Struggle that examines the mental and social health issues that law students and recent graduates face. Each story is published anonymously in order to protect the identity and wellbeing of its author.