Scorned Senior Officials Seem to Have One Thing in Common 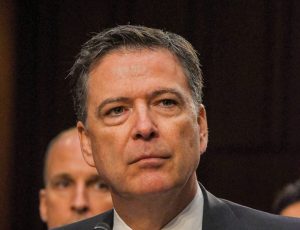 Brennan, a vocal Trump critic, believes the president is trying to silence his political opponents.

“Mr. President, what do you say to those who say you’re trying to silence your critics by taking away their clearances?” ABC News reporter Jonathan Karl asked Trump.

“There’s no silence,” Trump responded. “If anything, I’m giving them a bigger voice.”

But actions speak louder than words, and as Washington Post contributor Aaron Blake points out, all of these scorned senior officials seem to have one thing in common: they’re all connected to the Russia investigation. 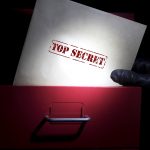 Those who have served in high capacity positions, such as former CIA Director John Brennan, often retain their security clearances even after their term has ended. This is because former senior officials are often called upon at a later date to act as advisers.

Below is a list of all the political leaders with ties to the Russia investigation that the president has tried to intimidate: