Myth: The average American believes foreign aid is 31% of the federal budget.
Fact: Foreign aid makes up only 1% of the budget, or about what we pay for three aircraft carriers.

Despite America’s position in the world as a powerful nation, many Americans believe we are routinely taken advantage of by the rest of the world, from NATO to China. They think our treaties have been poorly crafted to our disadvantage. Any amount spent on foreign aid is seen as a waste since so many of us think the beneficiaries of our generosity still hate us and seek to destroy us.

Where is the line between doing our civic duty in the world and spending wisely when it comes to foreign aid? 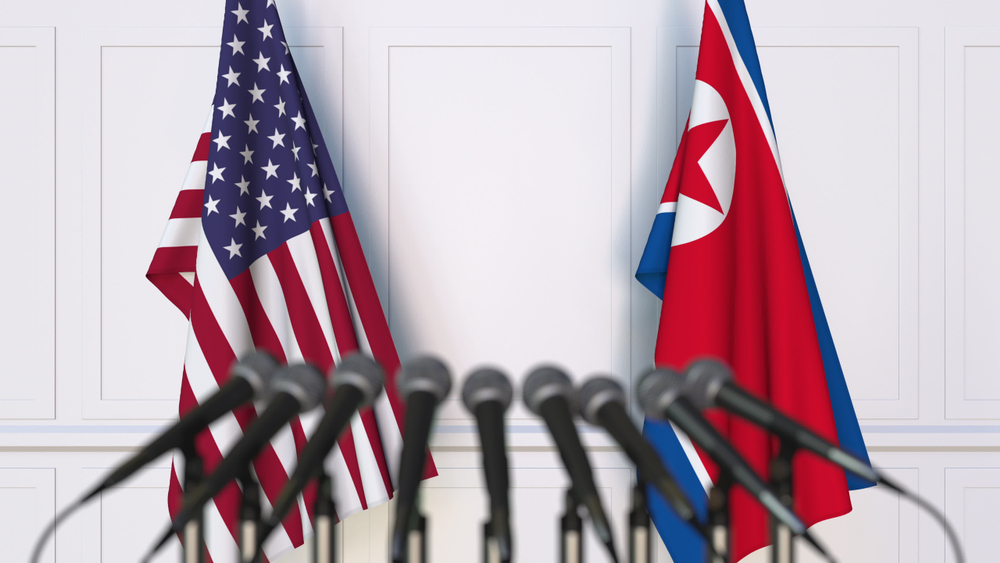