Myth: Many Americans believe guns make them and their homes safer, with more than six in ten Americans saying this.
Fact: Research suggests that firearms in the home actually increase the risk of violent death.

The United States has a long tradition of gun ownership. Aside from Second Amendment considerations, though, some have succumbed to propaganda that makes reasonable measures politically impossible. Many believe that our right to bear arms derives solely from the Founders’ desire to ensure citizens can overthrow their own government. Based on that idea, any gun control is an unconstitutional step toward tyranny. Many of these same voters also believe that gun control makes crime worse by denying law-abiding citizens the right to own guns and thereby protect themselves and their families.

But is any of this true? Does allowing people to own guns actually make society safer? And if not, what kind of regulations, if any, will actually make things better? 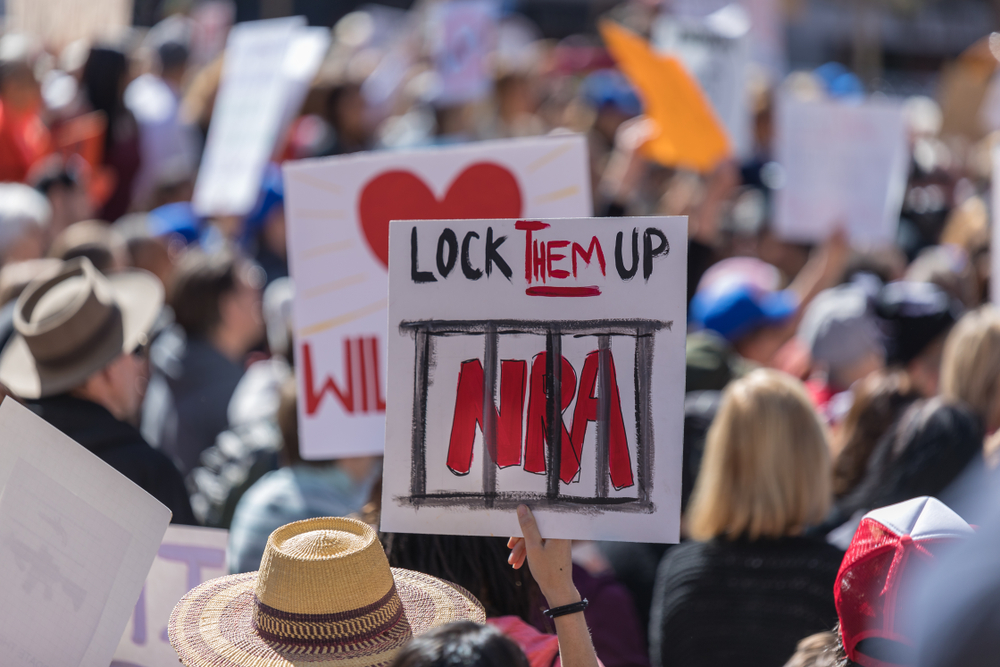