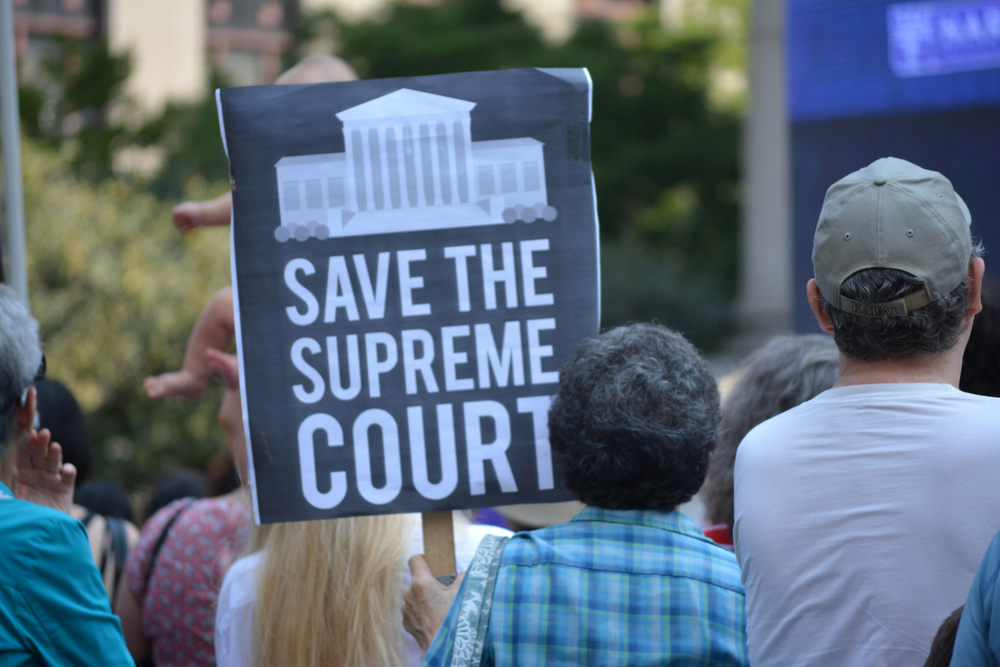 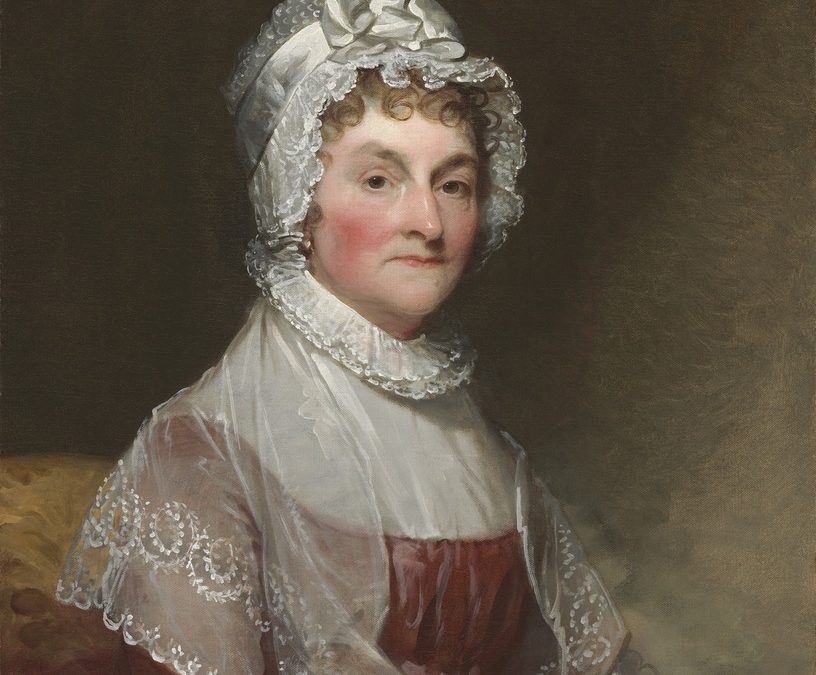 An Introduction to the Founding Mothers of the U.S.

END_OF_DOCUMENT_TOKEN_TO_BE_REPLACED 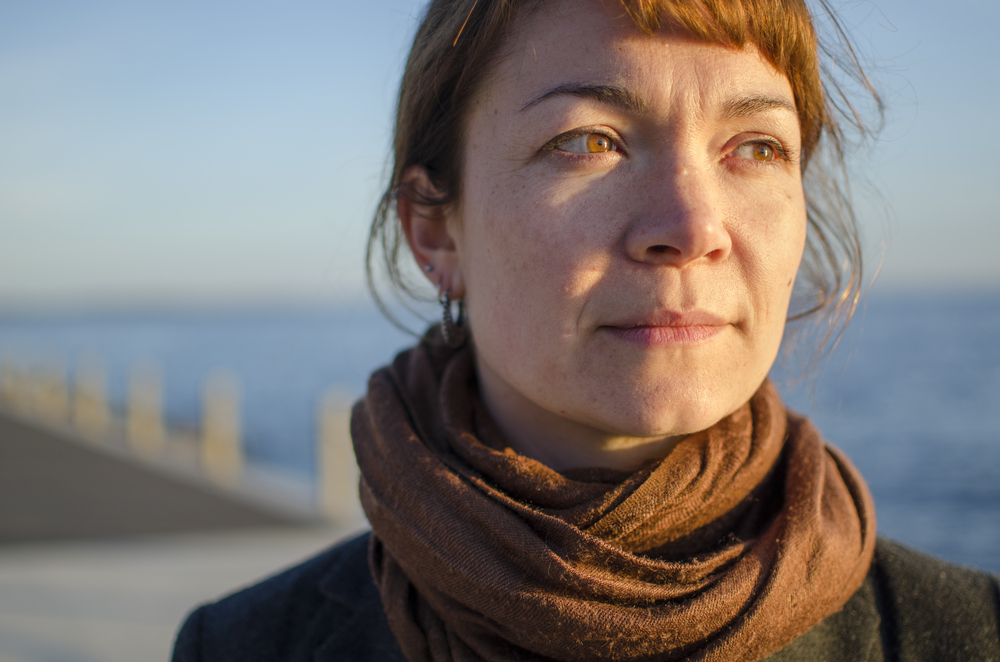 Get Your Facts Straight Before Weighing in on Abortion

Abortion is one of the most contentious issues in America today. We’re not trying to convince you to change your mind. What we do want you to do is to base your opinions–whatever they may be–on factual information rather than lies, myths, and misconceptions.

END_OF_DOCUMENT_TOKEN_TO_BE_REPLACED 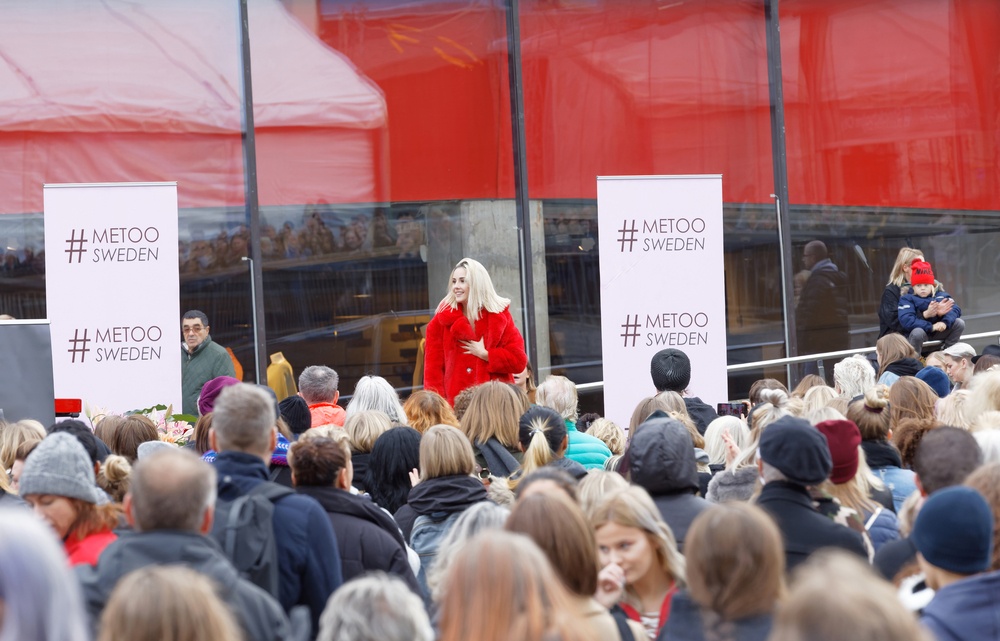 Over the last two months, three gang rapes took place in Malmö, the capitol city of Sweden. Street protests erupted, with activists criticizing the police’s response and demanding better accountability from elected officials. With a general election on the horizon,...

END_OF_DOCUMENT_TOKEN_TO_BE_REPLACED 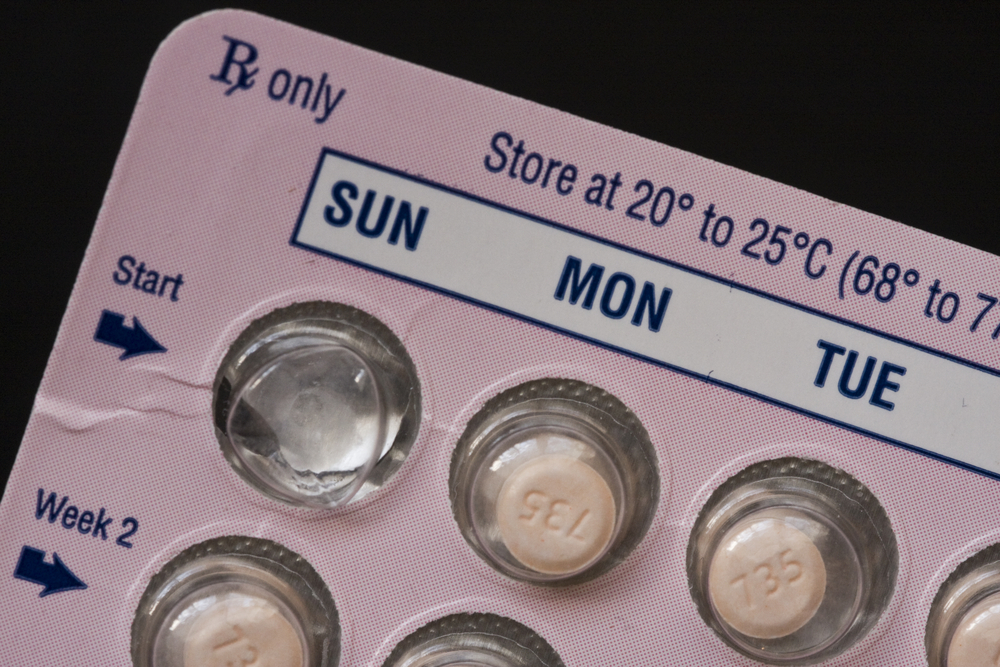 Why Republicans Should Support Free Contraception

As a Libertarian, I find I’m able to look at an issue from both sides of the political equation. Because of that, I often find myself adopting middle ground solutions to some of our nation’s biggest controversies. When it comes to the topic of abortion, for example, I...

END_OF_DOCUMENT_TOKEN_TO_BE_REPLACED 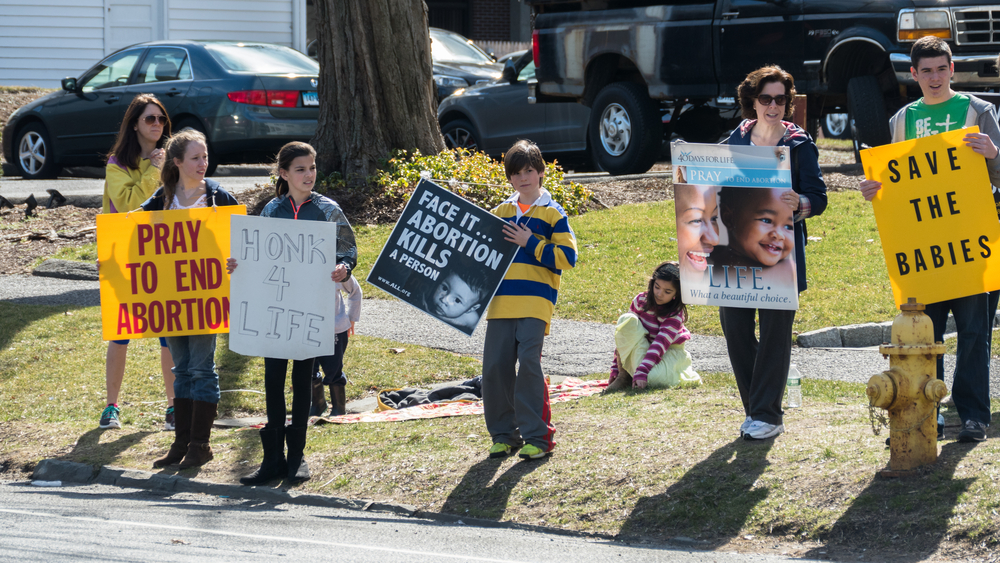 Myth: Many Americans believe Planned Parenthood is essentially an abortion mill. Fact: Abortions account for around 3% of the services performed by Planned Parenthood, but more than a third of their service is contraception, which reduces unwanted pregnancies—and...